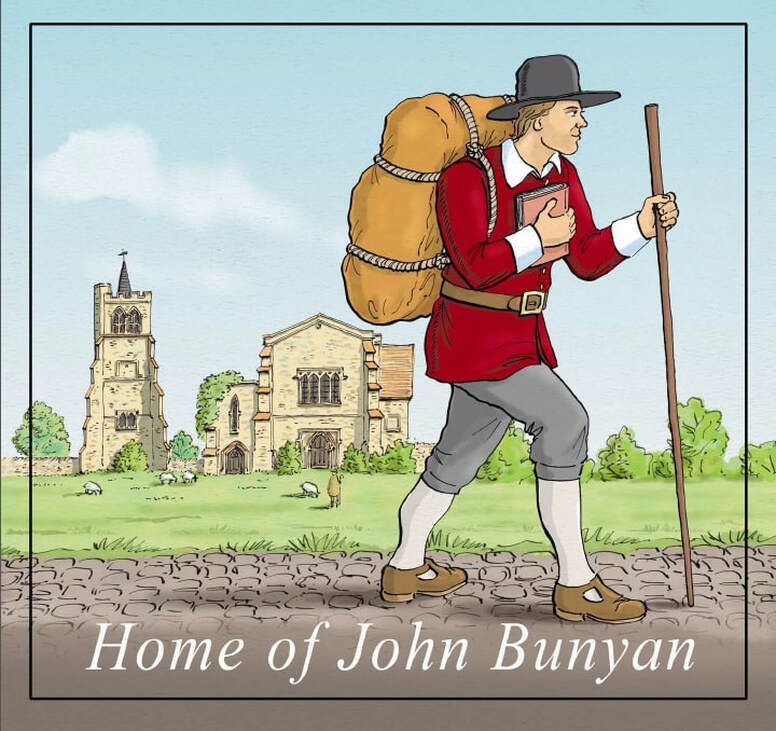 John Bunyan and his works

The Bunyan-related locations in Bedford
and the surrounding County.

About Us - Bunyan Round Table​

Founded in 2018, the main aims of the Bunyan Round Table are:For up-dates on our progress, visit our News page. 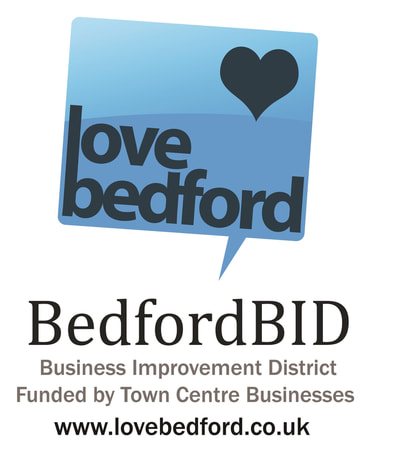 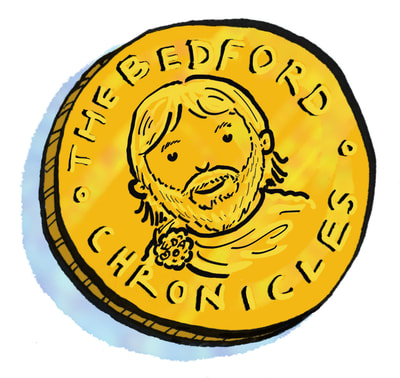 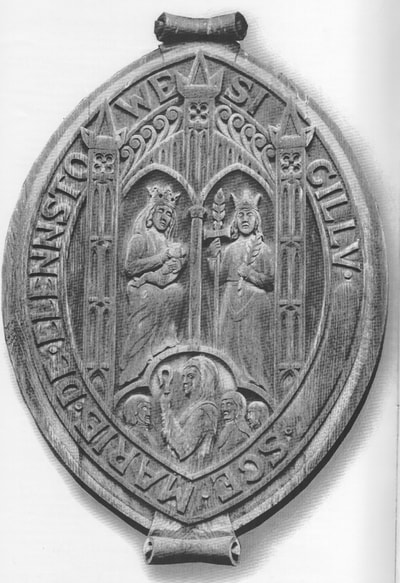